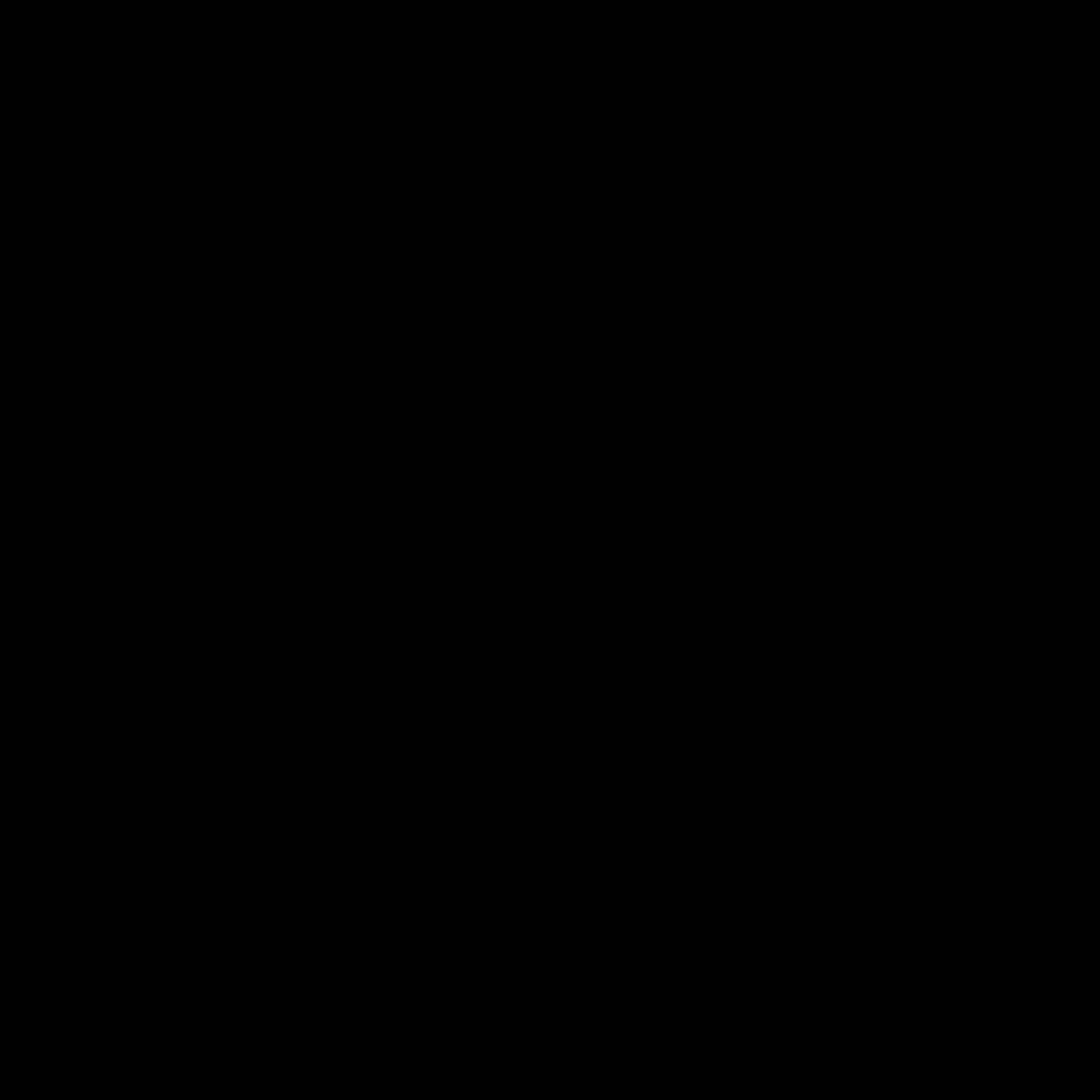 Published on 30th July 2021
Dear Advertisers and Readers
Are we there yet? The plaintive call from children in the car when one has driven about 20 miles with another 100 to go. The answer was always the same from the harassed driver – yes, to shut the little darlings up or – won’t be long now. The same now applies to the journey out of Covid restrictions. We were supposed to be there in June and then again in late July but will we really have arrived at destination normal until everything is open, social distancing is but a memory and face masks are in the bin! Living with the dreaded virus is obviously a situation we all have to accept, like any other risk in life be it medical (flu) or physical (being hit by a falling chimney pot). Many take risks with their lives for the thrill of it and the adrenalin rush. A personal choice and the Government says now that we must make informed, common sense choices ourselves about how we deal with the virus and the majority of sensible folk will do just that. The Government is the driver in all this but fobbing the public off with false promises (like we do with kids on long journeys) has to end.
View latest edition
emember to enter our August Word Search competition. The prize this month is A BUMPER MEAT BARBECUE PACK courtesy of MICHAEL at LONGFIELD BUTCHERS. Entry deadline is 14th August. The winner of the LUNCH FOR 2 courtesy of TRUDIE at THE DARNLEY ARMS, COBHAM in the July competition was JUNE OSBORNE of FAIRSEAT, the missing word being YELLOW CARD.
Advertising sales deadline for September is August 10th, 2021. Call our sales office on 01474 707484 or 01322 911875 or email thevillageadvertiser@aol.co.uk
By the way, England lost a football match. The run to the final was great and a long time since we last did. However compared to the pandemic it was relatively minor loss. Spirits were raised by the way our brave boys played and we need that in these troubled times. Well done Gareth and the team, better luck in the World Cup. It may take some time for people to visit theatres and cinemas etc as they used to do but the Rude Mechanical Theatre Company brings live comedic theatre in the Comedie del Arte tradition to you in the great outdoors. They return to our area this month to perform their new show, ‘Little Lily Harley’ (the extraordinary story of Charlie Chaplin’s childhood) at Hartley Country Club on 8th August and at Fairseat Village Hall Field on 19th August. Tickets are available from the Rude box office or on line. Great fun and safe outdoor entertainment for all.
Carole, Sally & Colin.
Share this post: